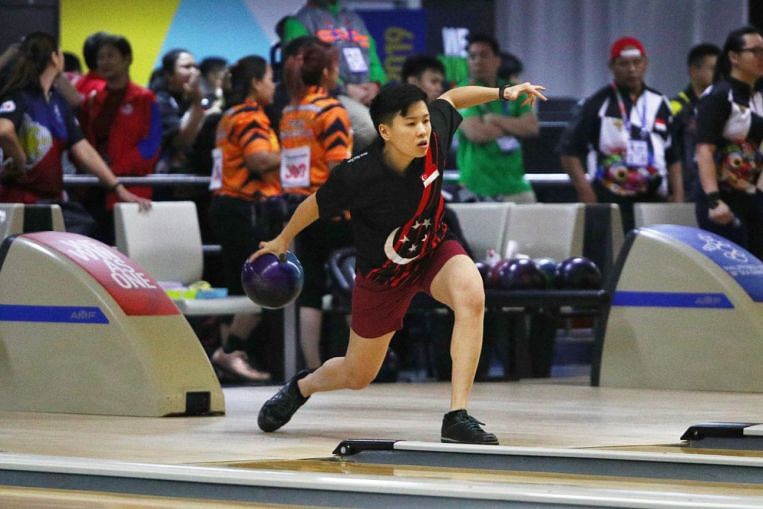 SINGAPORE – Back on the competitive slopes after nearly two years, national bowler New Hui Fen narrowly missed a place in the stepladder final of the Professional Women’s Bowling Association (PWBA) Spokane Open on Sunday (22 August) after finishing fifth in the qualifying round.

The 29-year-old enjoyed a perfect fourth-round game at the Lilac Lanes Casino and Bowling Center in Washington, USA, to score a total of 5,003 falls and placed fifth, just 21 points behind the American Kelly Kulick (5,024). .

American bowler Danielle McEwan was crowned champion after defeating compatriot Liz Johnson 203-192 in the title match to win her second title of the 2021 PWBA Tour season.

New said, “I am very grateful to be able to travel and compete for the first time in almost two years since the last competition in December 2019.

“I’m happy with my current game and look forward to bringing the lessons here to the next US Women’s Open in Sonoma.”