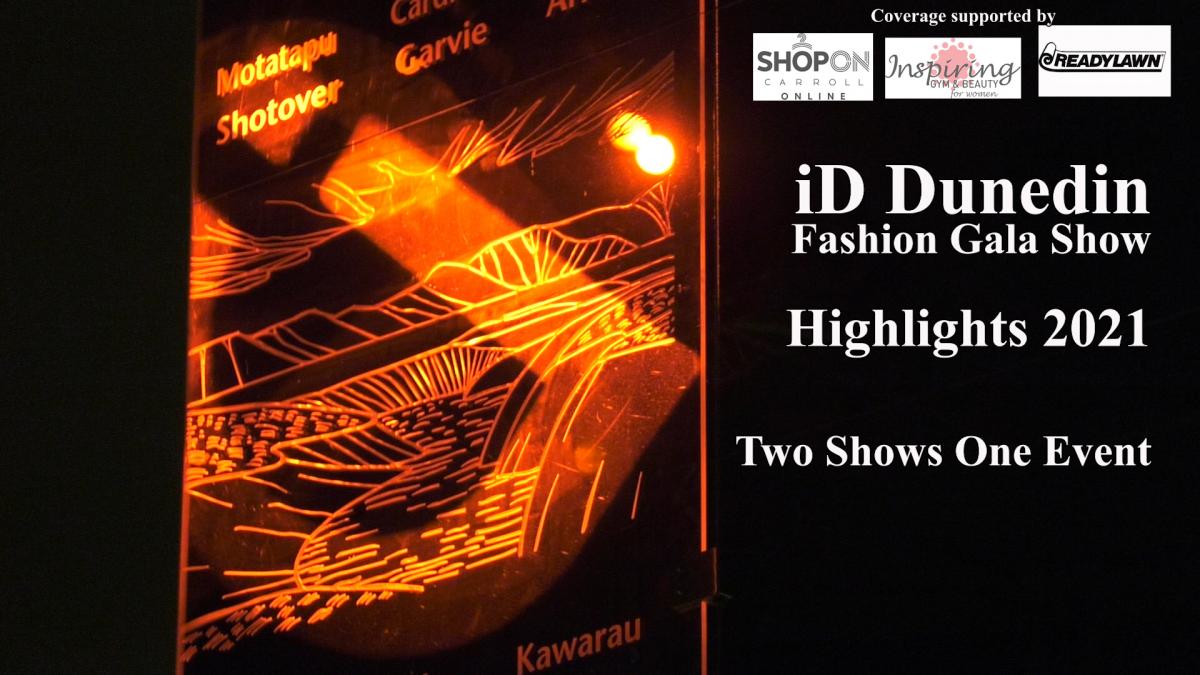 
The main event of iD Dunedin Fashion Weekend was the ‘Two Shows One Event – Gala Fashion Show’, a glamorous fashion showcase at the Otago Museum.

The Allied Productions team was there to capture the action and will pack the highlights so everyone can experience the show.

The first half of the gala showcased the collections of the 11 New Zealand finalists for the iD International Emerging Designer Awards.

The second half featured the release of the new season collections from Dunedin iD’s “Godmothers” – Nom * d, Carlson, Mild-Red, Company of Strangers and Charmaine Reveley.

The show also had the film premiere of the 2021 iD International Designer Awards finalists, featuring 42 designers.