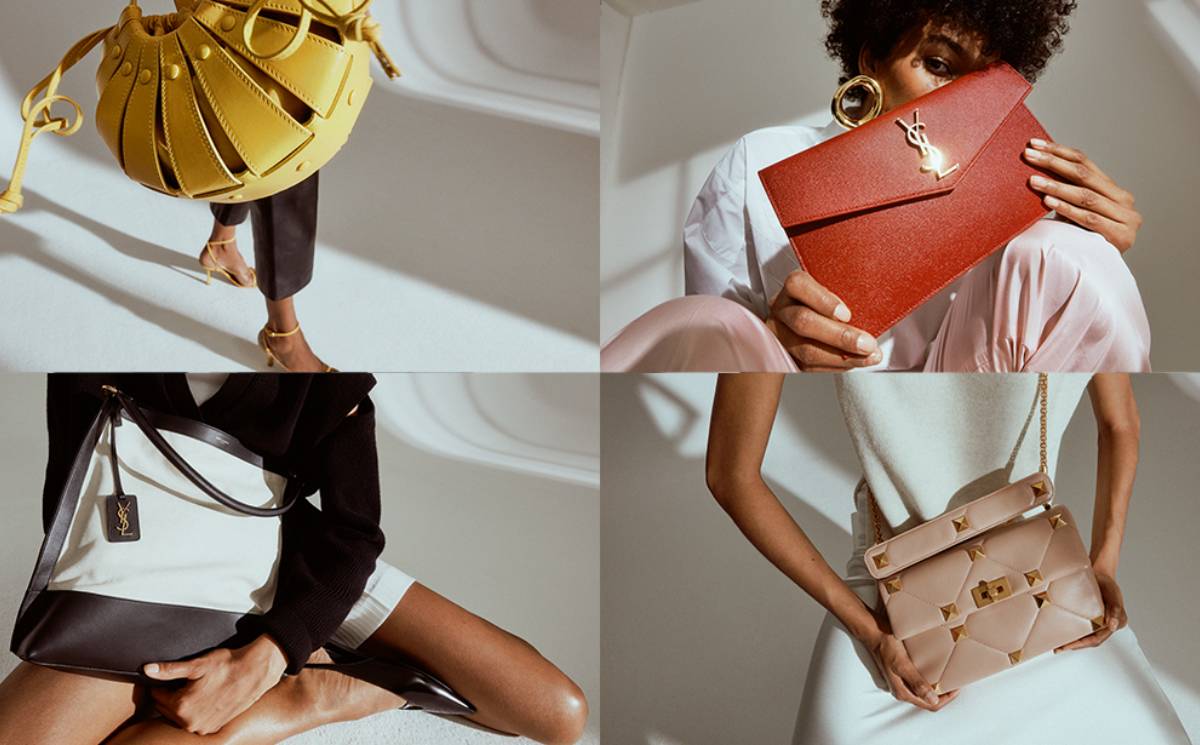 The merger will allow Mytheresa customers to use a dedicated web interface to sell their second-hand fashion – the process of which will be managed by Vestiaire Collective.

The program will initially be available to Mytheresa’s European customers to purchase second-hand handbags from a list of around 20 luxury designer brands.

The two companies then expect the service to expand to all product lines, more brands and more Mytheresa customers by the end of 2021.

Mytheresa CEO Michael Kliger called the partnership “unique and innovative” and said it would help the company “propel change in the fashion industry by incorporating circularity into our business model” .

“We see huge potential for the program and look forward to expanding it to more customers, categories and markets in the coming months,” he said in a statement.

This is a merger between two companies that operate in different but similarly rapidly growing markets in the fashion industry.

Mytheresa is a major player in the online luxury fashion scene, competing with competitors like Farfetch and the luxury stores recently announced by Amazon.

The Munich-based market, like its competitors, has reaped the benefits of the accelerated shift of consumers to online channels over the past year.

In the three months to March 31, the company recorded a 47.5% increase in net sales to 164.8 million euros, while adjusted net profit was 4.5 million. euros, compared to an adjusted net loss of 0.1 million euros a year earlier.

Likewise, Vestiaire Collective is one of the leading companies in the fast growing resale market, competing with competitors such as Vinted, Depop and ThredUp.

In March, the Paris-based company announced the completion of a new € 178 million ($ 216 million) financing round backed by Kering, owner of Gucci, and US hedge fund Tiger Global Management.

Kering chairman François-Henri Pinault called the boom in the resale market a “real and deep-rooted trend” as his company took a 5% stake in Vestiaire Collective.

Commenting on the new partnership with Mytheresa, President and Co-Founder of Vestiaire Collective, Fanny Moizant, said: “We will continue to amplify the voice of resale as a crucial element in achieving a more sustainable fashion system.

“And we will continue to partner and fight alongside brands and retailers, encouraging their customers to embrace circular fashion by reselling pieces they no longer wear.”