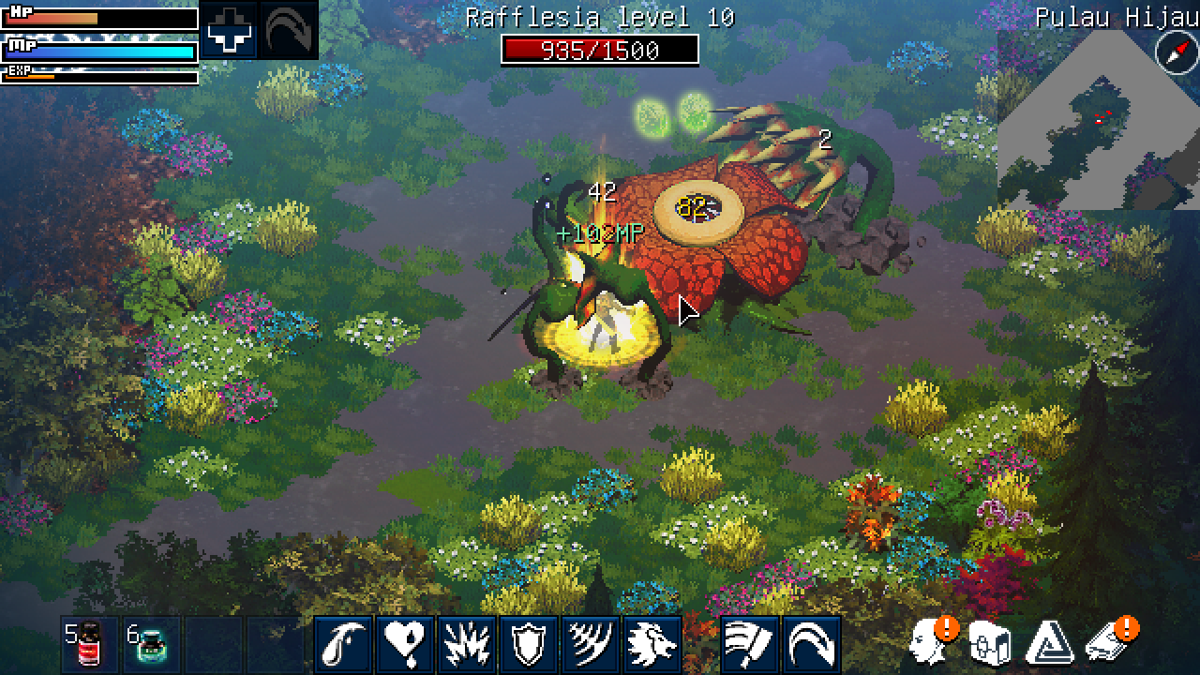 Making video games is a tough business, especially for a solo developer. But with absolute determination and a supportive fan base, anything is possible.

This is the case with Ghostlore, a new game developed by Singaporean solo developer Andrew Teo. The game was unveiled on Reddit last year, described by Teo as an “on and off project,” with the developer finally having time for it during the current lockdown.

Ghostlore is an isometric action-RPG that draws heavily on Diablo 2. Only instead of being based on myths and legends of the West, Ghostlore pays homage to local Southeast Asian folklore.

This can be seen with the myriad of monsters that inhabit the world of Ghostlore, including vampirics Pontianak and Penaggal, demons such as Hantu Raya and Hantu Tinggi, and even fewer mischievous creatures such as the Orang Minyak.

The new progression video posted to YouTube shows off the gameplay of Ghostlore, highlighting the combat system, an inventory system, progression systems, and a few story elements. There’s even a consumable durian that the player can use to knock back enemies.

The story of Ghostlore centers around Seaport Island, where ghosts and ghouls are kept at bay by the Master Ghosthunter. When the master disappears, it’s up to the player as an apprentice to find him and destroy the Mogui that stands in his way.

This 25-minute gameplay video shows a good deal of what players can expect from Ghostlore, with the video showing off several combat encounters and interactions with NPCs. There’s also a preview of the game’s bestiary featuring all of the Mogui based on Southeast Asian folk monsters.

If this game sounds like a good time to you, there is a browser-based demo on itch.io. Stay up to date with Ghostlore on Facebook and Twitter, and you can also support Ghostlore on Patreon.

Bae Suzy’s new look will surely make its way into your hearts!