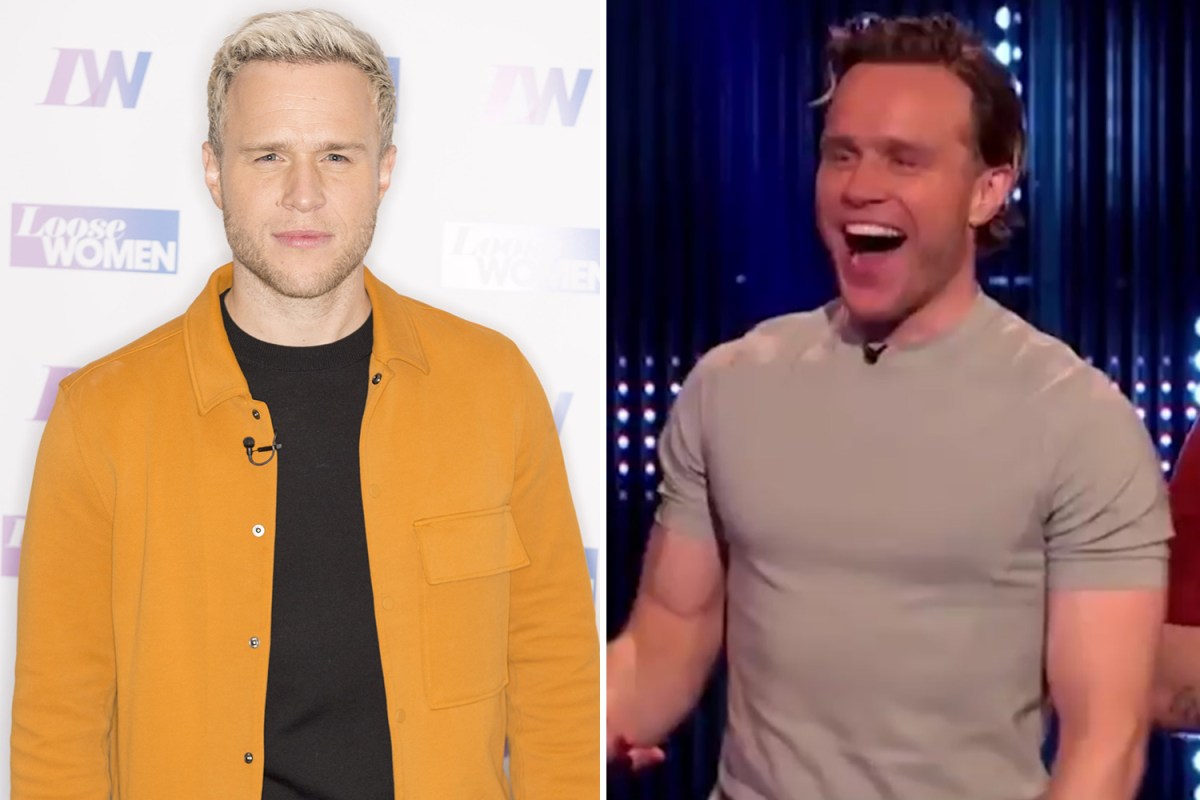 OLY Murs’ biceps came out of his sleeves tonight as he sent The Cube viewers crazy with his muscular new look.

The singer, 37, appeared to have taken the advice of his award-winning bodybuilder girlfriend Amelia and knelt in the gym.

One enthusiastic viewer wrote on Twitter: “I know Joel Dommett has always been a little bit in shape, but since when has Olly Murs been such a DILF?”

Olly teamed up with comedian Joel to take on The Cube and they proved to be a useful couple, winning £ 50,000 for chosen charity Unicef.

There was a lot of laughs along the way and even a bit of teasing around Olly’s tight shirt.

As the pop star narrowly wrapped up a domino stacking game to raise the prize, Joel exclaimed, “That was awesome!”

Host Phillip Schofield was stunned by the achievement and said: “You couldn’t have been closer!”

Buzzing, Olly replied, “Out of the corner of my eye I could just see it coming, I was like ‘urggggh!’ And honestly … “

This prompted Joel to add, “To be fair, your outfit is as tight as that of a superhero. So…”

The three men then burst out laughing.

Prior to the show, Olly shared a clip from the show and called the experience “bloody tense.”

He added that he “loved every minute !!”