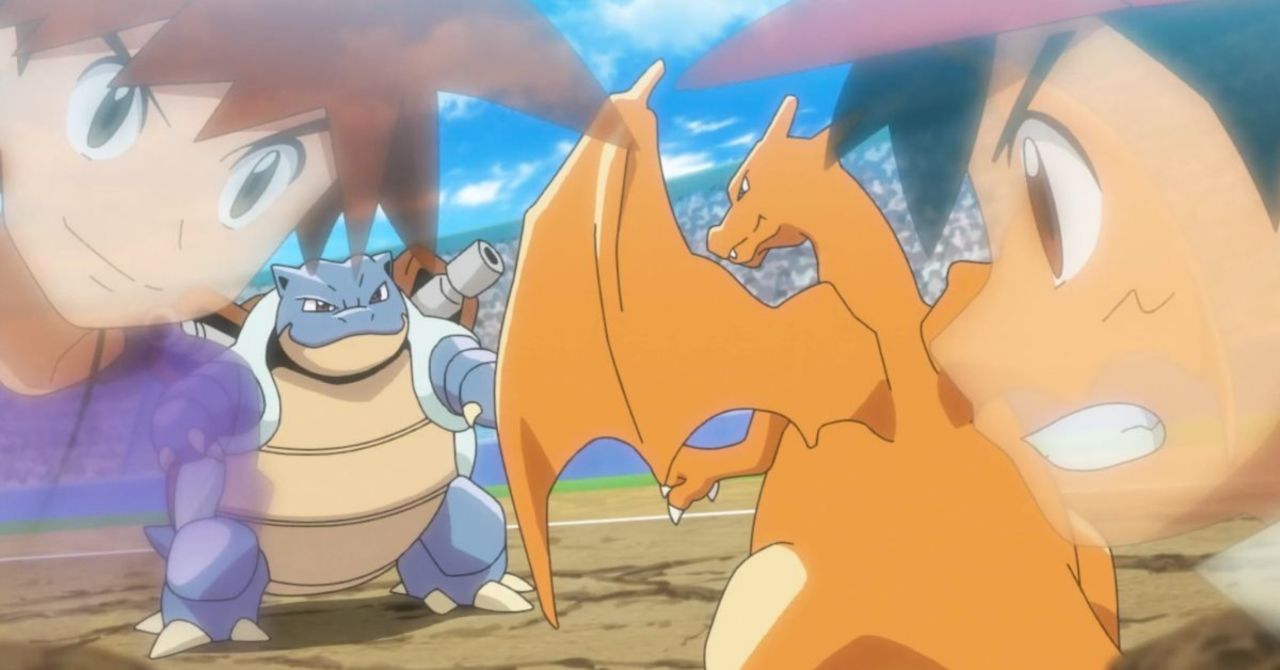 
Pokemon Journeys: The Series offered a new look at Ash Ketchum and Gary Oak’s past with a flashback in the last episode! Pokémon Trips has been a major memory path for Ash and fans of the series, as the latest iteration of the anime opened up the franchise to any selection of past regions that Ash has previously explored. This led to a number of big reunions with familiar faces in previous episodes, and the most recent one finally brought him back with his longtime biggest rival Gary.

Episode 68 of the series sees Ash and Goh heading to Pallet Town, and Ash finds all of his old Pokémon in Professor Oak’s lab. Naturally, this was not the only major meeting close at hand, as Ash and Goh also met Gary. With Goh’s first introduction to Ash’s main rival, we got a brief glimpse into Ash and Gary’s past in the updated new style of Pokémon Trips! Check it out as collected by @AnipokeHub and @AnipokeFandom on Twitter:

The flashbacks from today’s episode couldn’t have been more perfect. They gave us a quick recap of Ash and Gary’s past and showed us two iconic scenes from the Johto and the Sinnoh League! If they try to make me cry, they succeed! 😭 #anipoke

The game-enhancing trips with flashbacks make the future possibilities exciting. The episode of Iris having 3 was a surprise in itself, so each chance we might have more than one in the next episode. Maybe an Infernape when Ash and Go are looking for him… that would be cool. # Anipoke pic.twitter.com/gPiuwlLTXB

Gary had returned to Pallet Town himself as he followed clues to a potential Moltres appearance. Searching for one of his feathers to complete a secret mission, Gary and Ash end up fighting side by side in order to inflict as much damage as possible on the legendary bird. They don’t win at the end of the day, but it was the first time they had fought together in quite a while.

The best part of these flashbacks was seeing updated versions of old styles of animation, so what do you think of these new looks for classic scenes of Ash and Gary as their first meeting? Let us know your thoughts in the comments or you can even contact me directly about all the animated stuff and other cool stuff. @Valdezologie on Twitter!