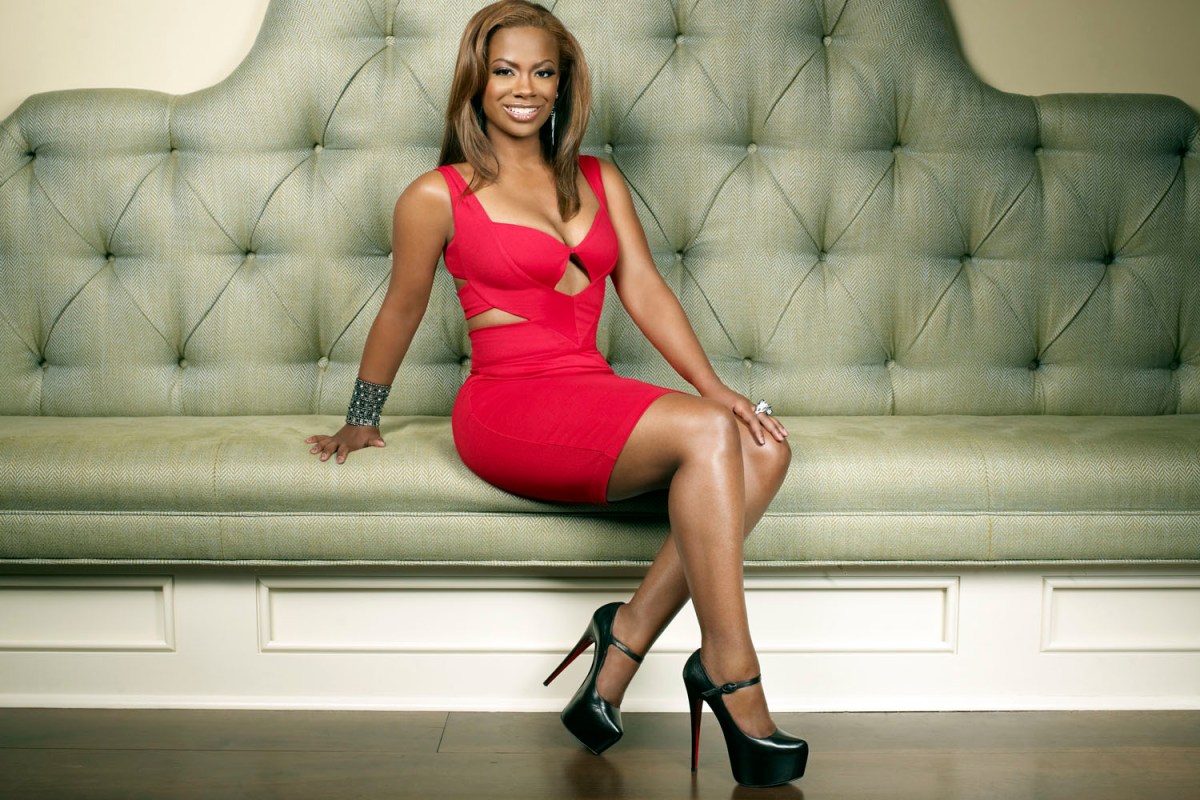 The three-part spin-off, which premieres Sunday at 8 p.m. on Bravo, features Burruss and her new husband, Todd Tucker, 41, trying to unite their families – there’s a healing to be had after Kandi’s mother previously called Todd’s mother a prostitute – on a three-day winter getaway.

“The intention was to bring the two families together so that we can sort things out and be on the same page,” Burruss told The Post.

But discord, not harmony, ensues in the Rocky Mountains.

Kandi’s aunts confront her and tell her that she has changed for the worse since her marriage to Todd; Kandi’s mother believes Todd cheated on her daughter with her childhood friend Carmen and asks her to take a lie detection test. and some family members are taking advantage of the fact that, in Aunt Bertha’s words, “they’re selling weed like it’s chicken” in Colorado.

And, while newlyweds want to start families, having babies has proven difficult with a crowded home.

“Todd was trying to get me to use my vibrating panties, but I didn’t think it was a good idea to use them around the family,” Burruss explains.

In short, it wasn’t exactly a relaxing ski vacation, and Burruss says reliving it throughout the show challenged him and Tucker’s marital bliss.

“I cringe when Todd and I watch the show, but luckily for me, Todd understands [what being on reality TV entails], “she said.” People are going to talk about you and you have to be able to take it. “