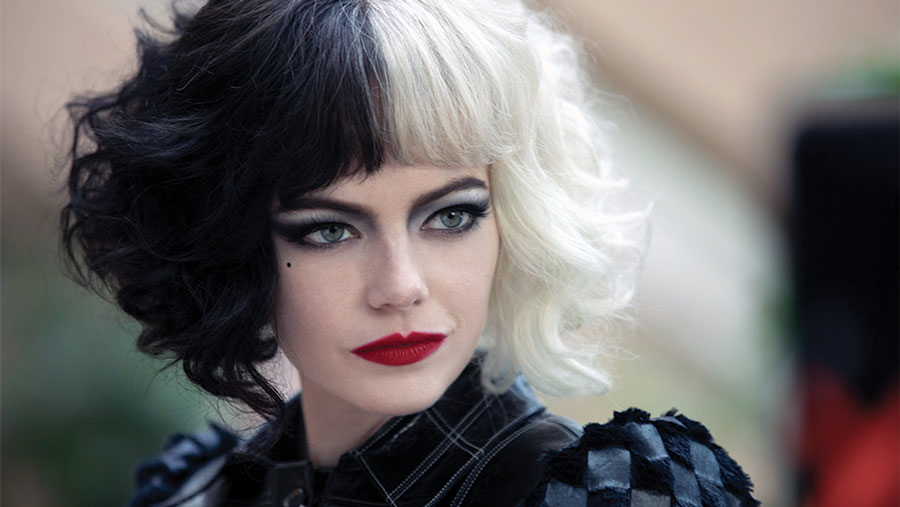 Well, I guess we now know what it would look like if Disney decided to do their version of “The Devil Wears Prada”.

“Cruella” is Disney’s latest attempt to fill in the potholes and explain the origins of some of their most iconic villains. He has the enviable task of telling a compelling story even though viewers know how things are going to turn out. While not entirely successful, watching Emma Stone and Emma Thompson indulge in a huge evil witch makes this film interesting.

After the main character (Stone) as she leaves a life of crime to climb the ladder of the prestigious fashion company run by the Baroness (Thompson). Things get complicated when Cruella discovers that the Baroness is in possession of a cherished family heirloom that her mother has promised her.

With the help of his friends Jasper (Joel Fry) and Horace (Paul Walter Hauser), Cruella plans to reclaim his inheritance. In the process, she hopes to destroy the Baroness’ life and career and establish herself at the top of London’s fashion hierarchy.

“Cruella” has a cool visual flavor. Every time Cruella shows up to showcase a new look, we get a smart visual treat and it helps you stay engaged while you wait for the next cool reveal. You also get cool visuals like a party full of rich people with identical black and white hairstyles. The dresses that Cruella and The Barness wear are fun to look at. It’s not the most visually striking movie, but it does have some eye-catching moments.

But the best part of “Cruella” is easily the interaction between Stone and Thompson. Watching the Baroness smolder with barely controlled anger whenever things don’t turn out the way she is is a real treat. Stone basically plays two characters here, the Baroness’s assistant and the evil, scheming Cruella, and she kills her in both roles. Watching Cruella give a knowing smile as the Baroness falls apart is great fun.

Stone and Thompson are good enough to undo almost all of “Cruella’s” flaws. They make conventional and cliché-filled history bearable. They elevate the tired dialogue and make all the actors around them elevate their game.

There’s just one thing they can’t make up for: the lingering feeling that Disney is trying to fix a character that doesn’t need fixing. Cruella de Vil is one of Disney’s best villains in part because she’s so straightforward. She wants to make coats with puppies, an obviously evil and easily understood motivation. We don’t need to know why she’s so obsessed and deranged, just that she IS obsessed and deranged.

By putting a tragic backstory, Disney not only tries to make us understand a character who is more effective the less we know about her, but they also make Cruella less scary. I mean, how can you be terrified of her turning puppies into clothes when you know how cruel life was for her as she was growing up?

“Cruella” has some great visual moments and a lot of great actors but it barely avoids sinking into a storm of uncreative writing. He’s trying so hard to fix a character that isn’t broken that he breaks it anyway. If you have to see “Cruella,” I’d say you wait until it becomes available through normal access on Disney + so you don’t spend too much money on a movie that’s intermittently entertaining at best.