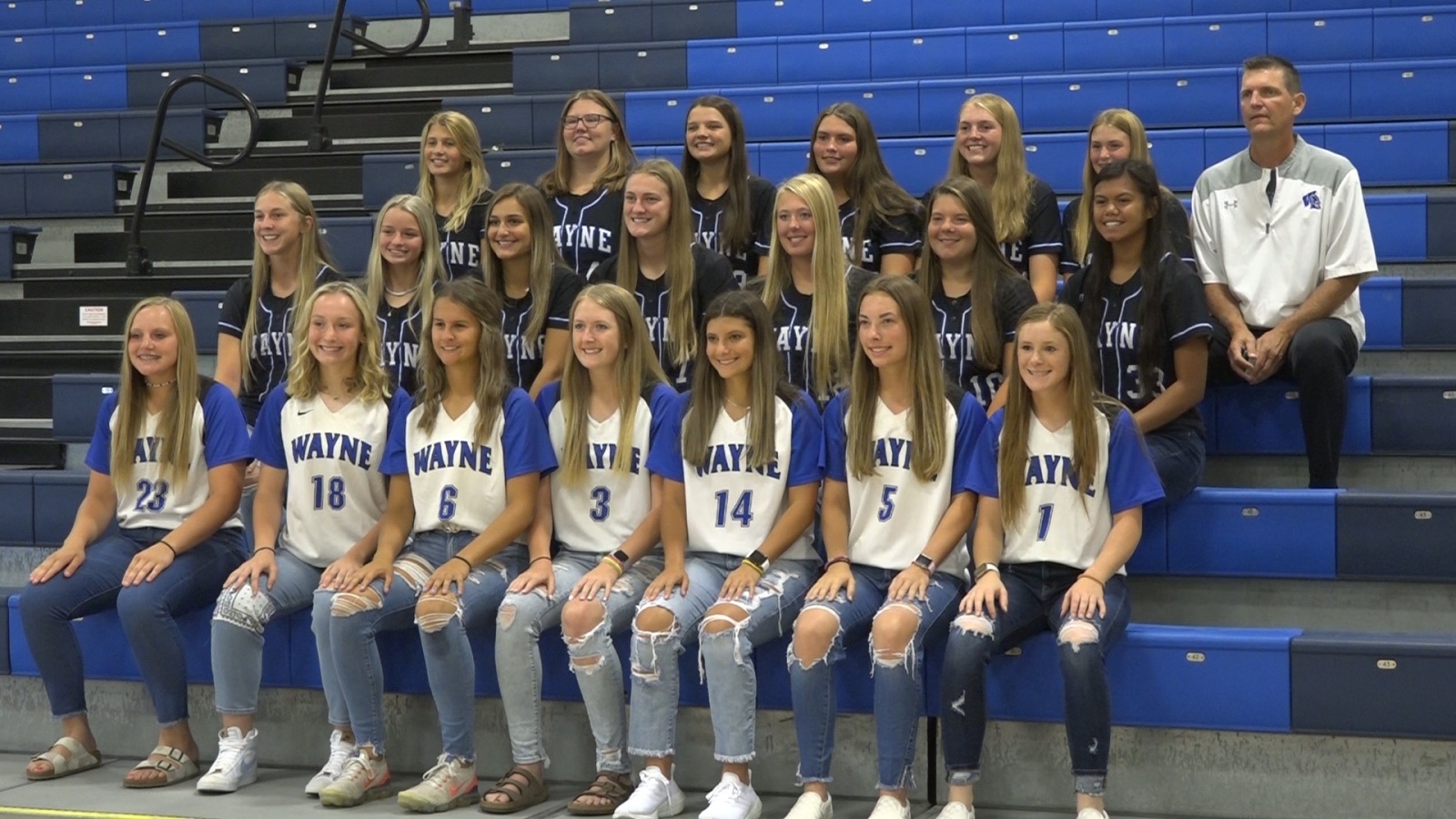 O’NEILL – Tuesday night marked the fourth game in six days before a week off for Wayne High softball team.

WHS visited O’Neill on Tuesday night and most of the runs came in late, giving O’Neill the last chance in the half of the seventh with a 4-3 win. O’Neill improves to 2-3 while Wayne High saw his three-game winning streak come to an end and fell to 3-2.

O’Neill scored a run in the first point before both teams were held scoreless until the fifth. Wayne took their only lead of the game with two runs early in the sixth, but the Eagles responded with two runs in the half of the sixth to regain the 3-2 lead. After Wayne High tied the score at three in the top of the seventh, O’Neill used a homerun in the bottom of the seventh to win 4-3.

The Wayne High softball team will then compete in the Bishop Neumann Triangle with Highway 91 on Tuesday August 31st.