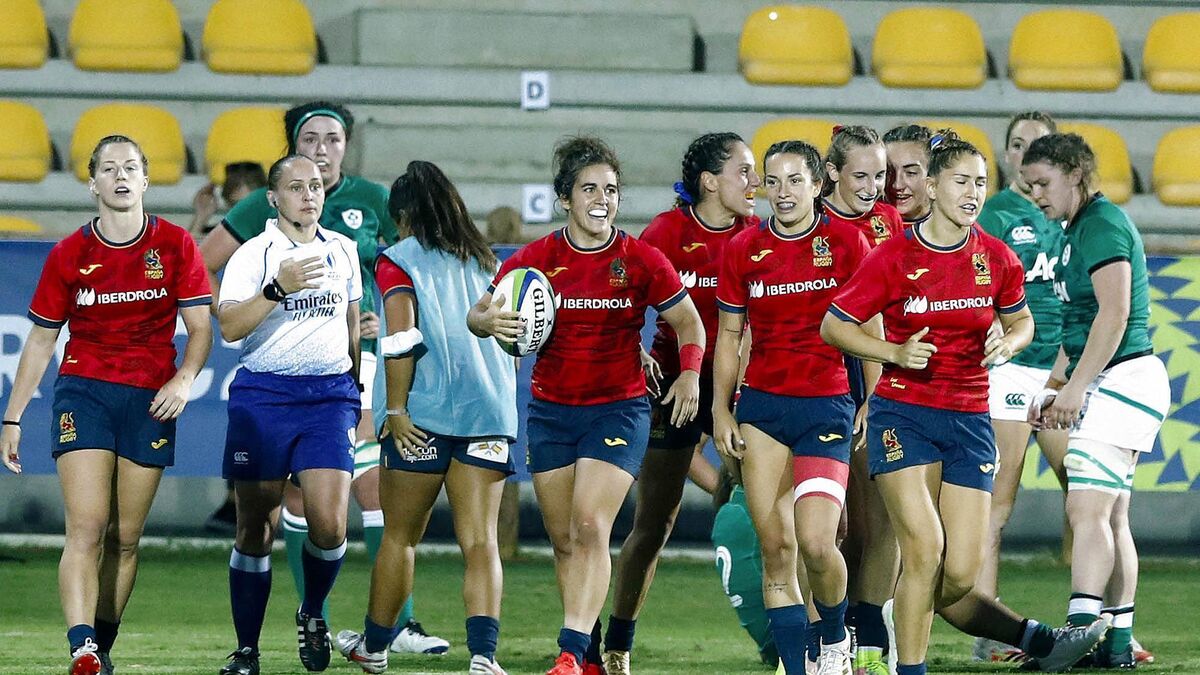 Ireland’s Women’s World Cup rugby hopes are on the line after suffering a shock one-point loss to Spain in their opening qualifying match at Stadio Sergio Lanfranchi in Parma tonight .

Leading 7-3 at the break thanks to Beibhinn Parsons ‘ninth-minute try, Adam Griggs’ side took off when Spain’s substitute Lea Ducher touched down in the left corner eight minutes from the end.

Despite falling behind on an early penalty from Exeter Chiefs scrum half Patricia Garcia, Ireland was quick to settle for a converted score from Parsons. Although the 2014 World Cup semi-finalists were due to continue, a series of basic mistakes on either side of the interval kept Spain in the count.

The elimination of rookie Sam Monaghan’s sin in the 67th minute put pressure on Ireland and when Spain opted for a ‘tap and go’ on a close-range penalty, Ducher was ideally placed to provide the touch. final.

A wayward bonus strike from Garcia left the door open for Ireland, but after Cork native Enya Breen failed to secure a last-minute penalty they were sentenced to a morale-sapping loss .